It looks like your typical path down to an Ile de Ré beach but there’s more to it than that. 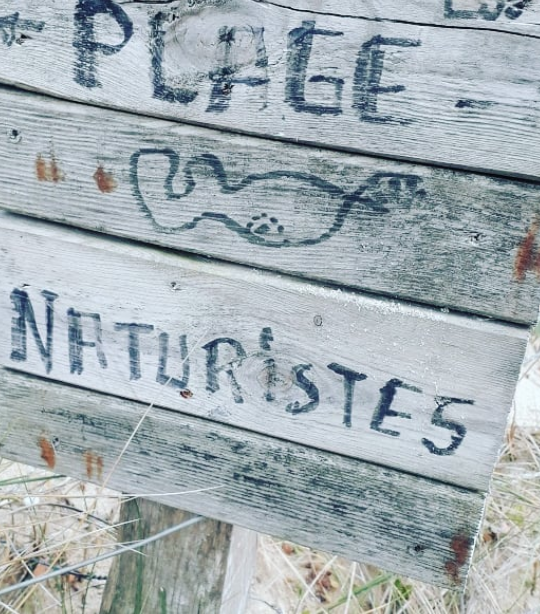 No! That’s not why it’s more than just a beach.  There’s something a little more interesting. Something that sparked a bit of a queue the other afternoon.

For this is the way to part of Germany’s Atlantic Wall during the Second World War. More than four thousand kilometres of costal defences.

The concrete fortress may now look out on sunbathers but it had a much more serious use back in the day.  For this is La batterie Herta. You’ll find it between Bois Plage and La Couarde.  More than 2,500 German soldiers occupied the Ile de Ré during World War Two.  One of their key jobs was keeping an eye on shipping in and out of La Rochelle.  Anyone who has watched the tv series Das Boot will know about the U-Boats based in the city. Series two of Das Boot was filmed this spring, in part on the Ile de Ré. 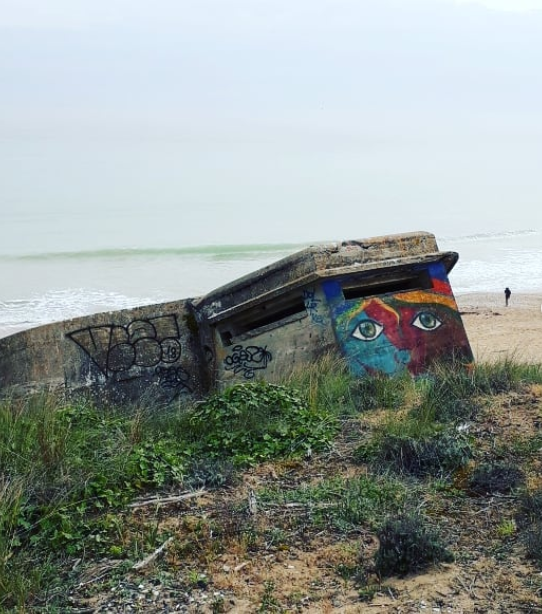 More than 150 soldiers were based at this command post. 75 years on it’s remarkable how much has survived. Elsewhere on the island, German relics have been removed because they were falling into the sea thanks to the erosion of the dunes.   Of course it wasn’t just the Germans who understood the importance of the Ile de Ré.  Three hundred years earlier the English fought for three months trying to take control of Saint Martin de Ré from the French.  They failed and luckily we are now all welcome as tourists.   You can found out more in the island museum just down the road from our holiday home. 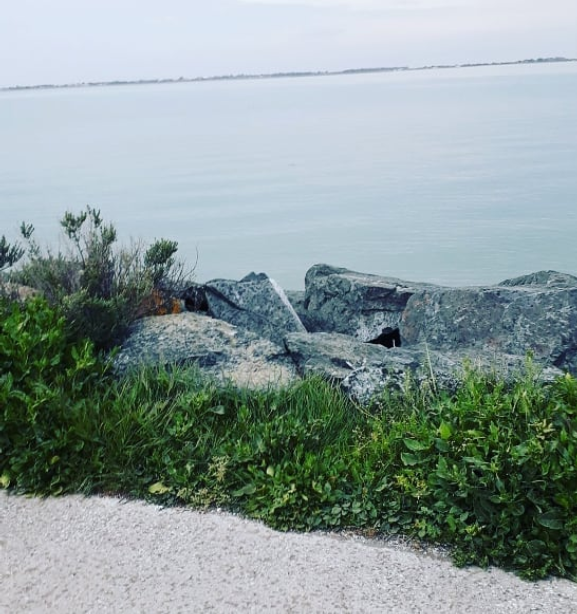 To check availability for our house in Saint Martin de Ré click here.